Who better than abc Director Maike Cruse to give us the inside track on how abc is shaping up so far for 2013? We caught up with her. 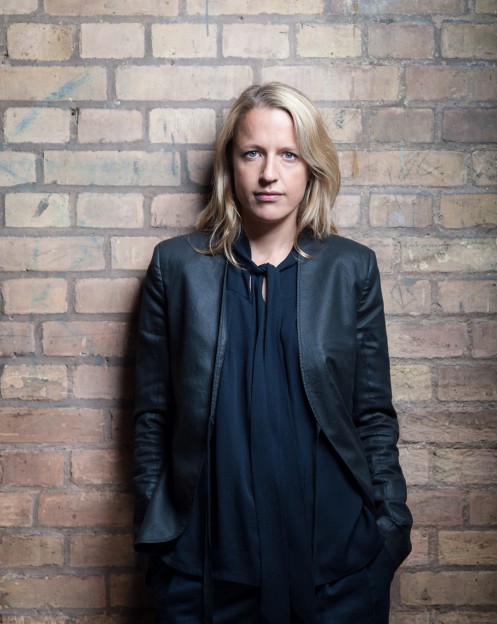 What are the exciting new elements to abc for 2013?
We will have around 120 single projects presented by galleries, including many new and site-specific works. There are many performative and time-based projects this year plus some artists will add talks, performances or music presentations to their work, which will result in an exciting and extensive program spanning the entire abc area. Part of the program is also a project called “Upcoming Exhibitions” curated by Shanaynay (Paris), in which several international project spaces each receive a 2 hour slot to exhibit a show in the entrance area of abc.

What are you looking forward to most this year at abc?
There are so many works that I look forward to seeing. The first thing you will see and hear when you enter the courtyard of abc will be a sound installation by Florian Hecker and humming stones made by Hannah Weinberger. During the opening, Thomas Zipp intends to present a performative piece at his installation and Alexandra Bachzetzis will show a choreographed dance called ‘A piece danced alone’. Furthermore, visitors are invited to produce a temporary sculpture by Tomas Saraceno. I also cannot wait to see how the project spaces react to the 2 hour exhibition slot – there will be many more surprises!

We will also see some new galleries this year. Can you tell us a little about them and the works they will display?
A Gentil Carioca from Rio presents a performative piece by Laura Lima, Lisson Gallery and KOW install a large slide by Santiago Sierra and Michel Rein and Ratio3 and Wentrup share the showing of a new collage by Mathew Hale. OMR from Mexico will also bring a series of sculptural explorations on knots and tensions by Julieta Aranda. We are also excited to have some very young galleries included like New Gallery from Paris and Freedman Fitzpatrick from L.A.