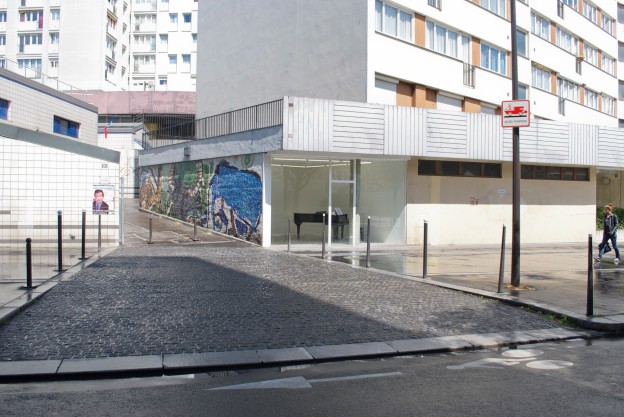 The structure of “Upcoming Exhibitions” has been designed by June 14 Meyer-Grohbrügge&Chermayeff. “Upcoming Exhibtions” and an accompanying publication have been developed in collaboration with Red Bull.