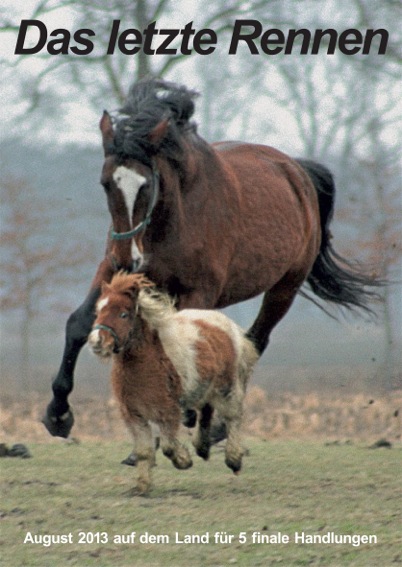 Sure, a partner can come in handy when you have to pay a four-digit fee for participating at abc. But then, of course, the collaboration between two or even three galleries can turn into a thought-provoking creative progress, that makes one plus one add up to much more than two.
We spoke to gallerist Heike Tosun (Soy Capitán, Berlin), who is collaborating with Galerie für Landschaftskunst (GFLK), Hamburg to present a new installation by Klara Hobza. GFLK is an unusual gallery slash project space. It was co-founded by artist Till Krause in 1992, and has been promoting and featuring artists with a strong interest in interventions outdoors, in the public sphere, ever since. GFLK is also where Tosun first became aware of Klara Hobza in 2009. Hobza had relocated all her artworks from her studio in New York via raft, kayak and freight container to Hamburg, to exhibit them on the dismantled raft in Till Krause’s space (Departing America, 2009). Tosun, who admires this kind of innovative exhibition practice typical for GFLK, was eager to collaborate for abc. »It’s been like forming a temporary collective with Hobza and Krause«, she says. The ideas are circulating and gaining from the three different perspectives: gallery, artist and project space.
We can’t wait to see the result: At this year’s abc, Hobza will surprise us with the outcome of an impossible horserace. More cannot be said yet, but we are sure, with all these thought-provoking ideas flying around, it will be great.

Official poster for Klara Hobza
The Last Race which took place on the “Land for 5 Final Acts”, 2013