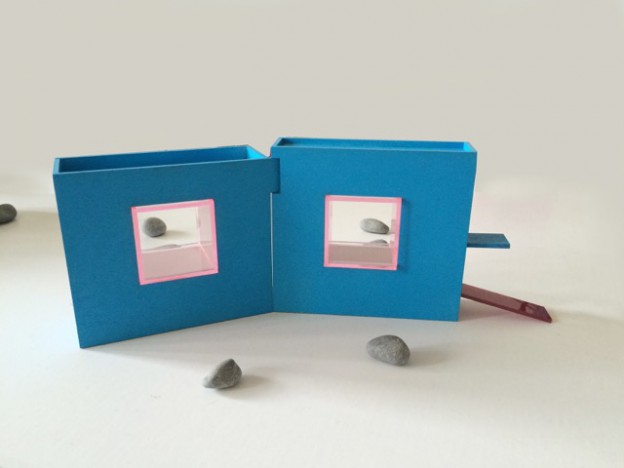 Like us, Jean-Pascal Flavien works on the boundary between art and architecture. His artworks are houses he designs and builds. At this years abc he blurs this line even more.


In his artistic practice Jean-Pascal Flavien examines how elements of architecture can be repositioned, how daily interactions in his houses work and how language is informed by his reorganized spaces. At Esther Schipper gallery he is going to show 4 new houses visualised by architectural models, 3d elevations and plans. The exhibited models and drawings are not the artworks, but the depiction of the four houses that are supposed to be built. Flavien´s presentation involves all the parameters you’d need to, let’s say, build the „Ballardian Four“-house in your own front yard. (A lot of people from our peer group are realigning to Brandenburg these days…). Or you opt for the „Split House“ designed for a couple on the edge of breaking up – another common tendency amongst our peers. Every house comes with an extensive protocol for the new owner. It contains a set of basic rules regarding the surrounding of the house or the furniture, to name but two examples. 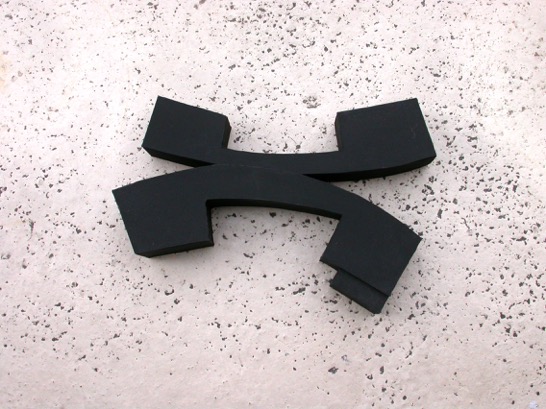 If you’ve been looking for an alternative to the next difficult Baugruppen-project you better be quick! There are only four houses on offer!

In addition to his contribution to this year’s abc Jean-Pascal Flavien presents „A Nucleus for a House“ at the Niche Berlin art space „Hinter den Vögeln“. The preview is on September 12th, 5-8 pm.