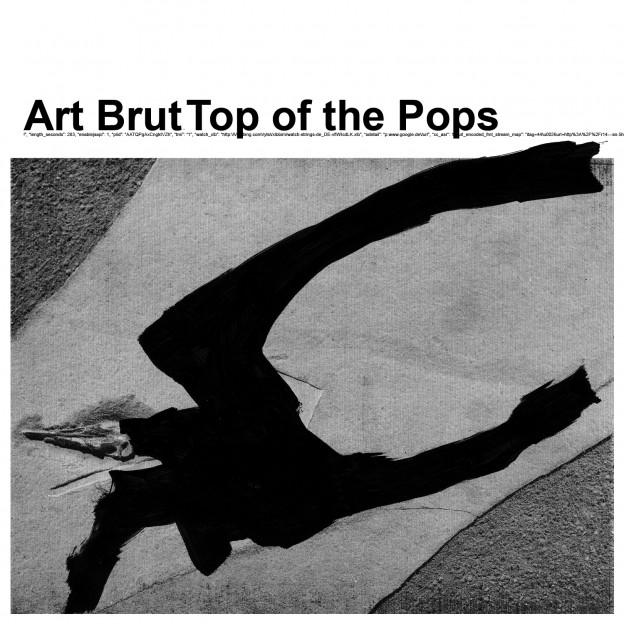 Gabriele Senn Galerie brings us a rock and roll element to abc with Michael Riedel’s art work.Since their debut manifesto-like song “Formed A Band” (2004), the British punk rock band Art Brut have gathered a 10 year history of self-referentiality. This finds its logical continuation in the cover design of “Top Of The Pops” by Michael Riedel. Art Brut and Michael Riedel are probably what you call a perfect match. Riedel’s work comes like a strikeout of flirtatious with a beautiful success story with the title “Top Of The Pops”.