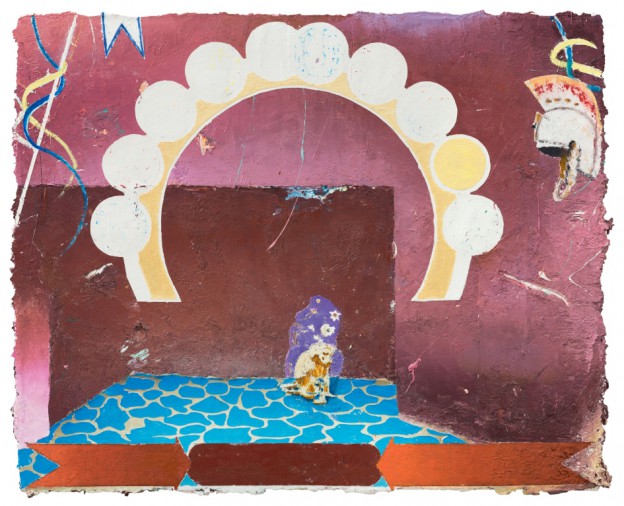 
Here are some suggestions for tonight:

Matthias Weischer | König Galerie
Almost a decade has passed since the painter Matthias Weischer first presented himself in Berlin with a solo show. In the intervening years, he has steadily expanded his vocabulary; among his sources of inspiration have been experiments with various graphic techniques and almost sculptural “pulp paintings.” One signal development has been his creation of a distinctive individual language for landscapes.

Wim Wenders | Blain|Southern
Blain|Southern will present new and recent photographs by the filmmaker and artist Wim Wenders. The exhibition marks Wenders’s first show in the city in over 5 years. Wenders explores the differences between Germany and America by photographing the two cultures that influenced his life and career.


Hito Steyerl | KOW Berlin
After co-representing Germany at the 2015 Venice Biennial, German video artist Hito Steyerl returns to her hometown with a series of new works at KOW Berlin. Focusing on the relationship between technology and contemporary culture, Steyerl’s videos analyze the impact of the Internet on everyday life by using various audiovisual techniques.

The artist collective known as Slavs and Tatars work across a broad spectrum of mediums and disciplines focusing thematically on the culture influenced by the interaction between Slavs, Caucasians, and Central Asians in Eurasia. Here, they show a new series of works in an exhibition titled “Dschinn and Dschuice.”