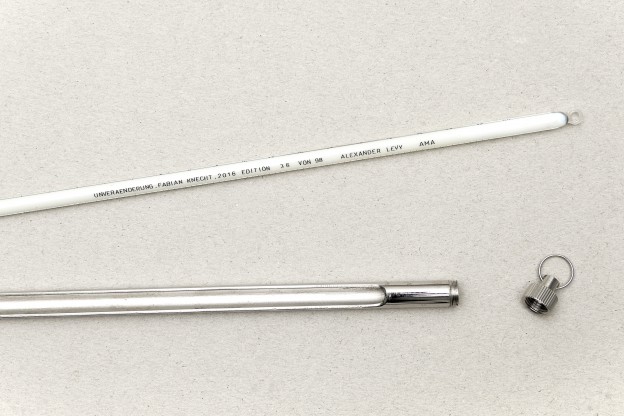 
Founded by a group of local galleries, abc—art berlin contemporary commits itself to re-imagining the ‘art fair’. Now in its ninth year, abc has become a staple of Berlin Art Week and the Berlin art calendar, placing a refreshing focus on the artist and the presentation of artwork. Running from September 13th to 18th, abc invites local and international galleries to present the works of leading established and emerging, local and international artists. Housed at the former railway station and historical landmark Station-Berlin, Gleisdreieck, a building that has transitioned from train station, to post office, to hub “for experimentation and an openness to evolution”, abc is defined as much by its architecture as the art it exhibits. To help you navigate through the long list of galleries and artists on display, here are our must-see picks for 2016 (in no particular order).

Whether sending 1gm of bombing rubble from Iraq to a stranger in Germany (without comment), or staging large-scale public fires in civic buildings, Fabian Knecht’s impressive oeuvre of public interventions irritate everyday life. Having worked with Matthew Barney in New York, and studied at Ale School of Fine Arts in Addis Ababa, Ethiopia, as well as creating site-specific works in Baghdad, Iraq, Knecht has taken the route less travelled in the art world. Guided by a desire to break power and erode high and low hierarchies, the result of Knecht’s artistic activism are works that achieve a unique symmetry between ephemerality, and are closely tied to broader social and political processes, past and present. Knecht’s latest series ‘Unveränderung’ (un-change) may be seen as a departure from his large-scale public interventions, described as ‘an intervention that changes everything: nothing’. Having meticulously learnt the trade of thermometer making over the past two years, ‘Unveränderung’ consists of 98 handmade and enumerated thermometers, all showing the temperature reduced by 2° Celsius. This play on the highly disputed goal of the 2010 UN Climate Conference, relates the pocket-sized objects to much greater social and environmental processes, and the politics of climate change. 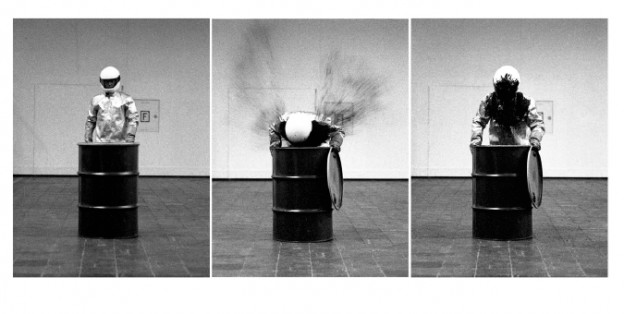 Representing artists such as James Turrell, Keith Sonnier, David Reed, Judy Ledgerwood, and Craig Yu, and with galleries in Munich, Zurich and Lustenau, Häusler Contemporary is a major figure in contemporary art practice, with a conceptual position. Beyond its three gallery spaces, Häusler has played an active role in publishing and international artistic endeavours, collaborating in Turrell’s light installation for the new chapel at Dorotheenstädtischer Friedhof in Berlin (currently showing). For abc 2016, the gallery is presenting the work of art veteran Roman Signer. Signer’s ‘time-sculptures’ act as documentations of cause and effect, closing in on ever-smaller pieces of time. Driven by the dimensions of time, Signer’s works share sculpture’s traditional concerns of materiality and physical composition, while also referencing still and moving images, evoking Eadweard Muybridge‘s early experiments of capturing movement. Signer’s poetic quasi-experiments achieve a humorous and ingenious simplicity that focusses the viewer’s attention to the experience of the event. 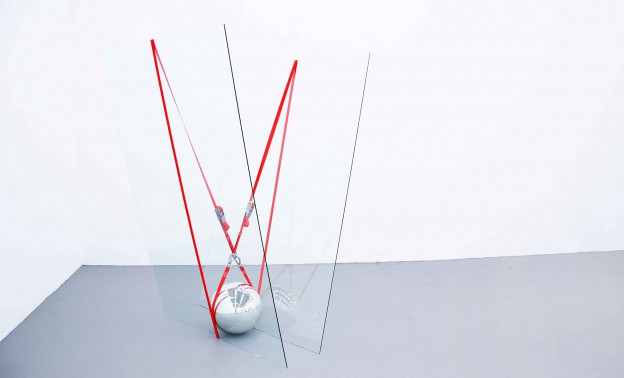 Jose Dávila’s most recent sculptures draw out considerations of materiality and the weight of the object, an ongoing conceptual play with balance. Represented by Cologne’s Philipp von Rosen Galerie, the Mexican artist works at the cusp of homage and imitation, dismantling the relationship between form and content. Dávila’s formal training as an architect is self-evident in his sculptures, masterfully adopting the tropes of Minimalism, and the use of ‘common’ construction materials in his work. The sculptures are highly visceral and precarious, attaining maximum intensity with minimum means. The artist’s sculptures are in a ‘state of rest’, a term referred to an object that is neutralised by the forces applied to it. Yet, this term is as precarious as the sculptures themselves, finding themselves on the brink of something else. Despite achieving an aesthetic harmony, Dávila’s installations invite the viewer to project what might take place, if that certain equilibrium is lost. 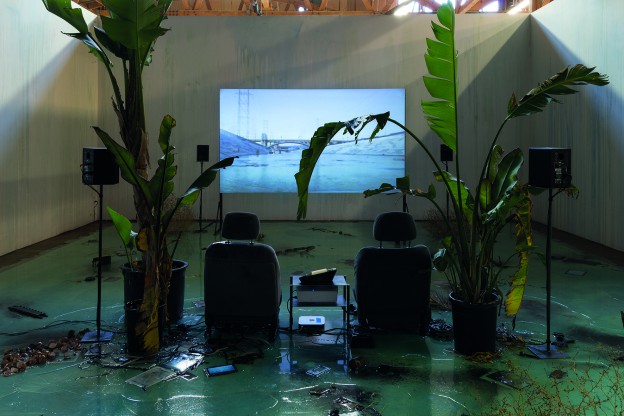 Laure Provost, Lick in the Past, 2016, multimedia installation, variable dimensions
Courtesy of the artist and carlier | gebauer, Berlin

French video artist Laure Prouvost will be presenting at abc this year for veteran Berlin gallery, Carlier Gebauer. Winner of the prestigious Turner Prize in 2013, Prouvost’s trans-medial installations create seductive total environments that immerse the viewer in video, text, sound and installation. Prouvost’s artistic output interweaves story lines that combine fiction and reality, disrupting traditional linear narratives. Adopting cinematic imagery, the artist invites the viewer into a shared space of ambiguity, exploring ideas of truth and fiction, and expectation and outcome. The artist comments: “I am just hinting and suggesting possibilities, the audience is making its own image in its head.” The continual play between language, image, and perception—a form of wordplay—interrogates lines between imagination and reality, and the boundaries of fantastic and urban escapism. 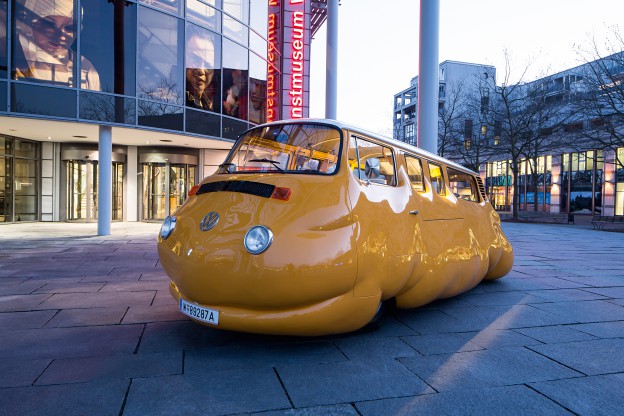 König Galerie is something of an institution in the Berlin contemporary art scene. For abc 2016, the gallery will be presenting the work of esteemed Austrian artist Erwin Wurm. For Wurm’s recent exhibition titled ‘Erwin Wurm. Bei Mutti’ at Berlinische Galerie, the artist constructed a faithful replica of his parent’s house, except that it was compressed to a width of 1 metre, while retaining its actual length. At times humorous, at times disturbing, Wurm’s sculptures manipulate scale to great effect, drawing attention to and making fun of our relation with everyday objects, and the banal. The artist’s iconic ‘Fat Car’ series involved a red Porsche masked in obesity, an uncomfortable fabrication of man and machine. Wurm often implicates the viewer in his work. For his his ‘One-Minute Sculptures’, Wurm invites visitors to form unusual poses with commonplace furniture, fashioning hybrid works between performance and sculpture. In doing so, Wurm has been a key figure in expanding the scope of sculpture, and is a must-see artist at abc 2016.