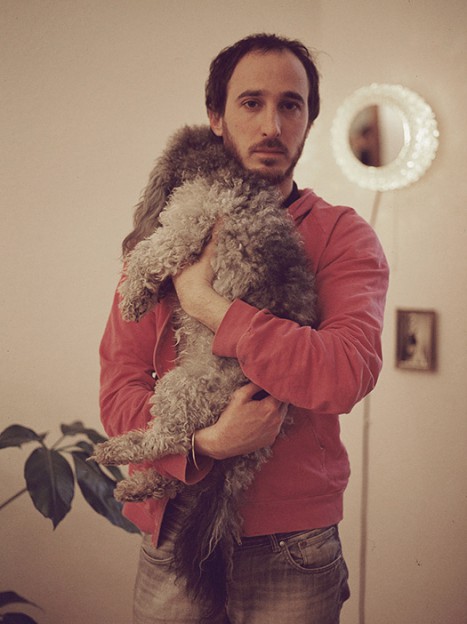 An interview by our contributor Niche Berlin.


In the busy halls of abc, PSM Gallery will show the quiet and poetic drawings of Ariel Reichman, who studied in Hito Steyerl’s class at Berlin’s University of the Arts. In this interview, he tells us more about his current shows, his autobiographic approaches and a little bit about his life. 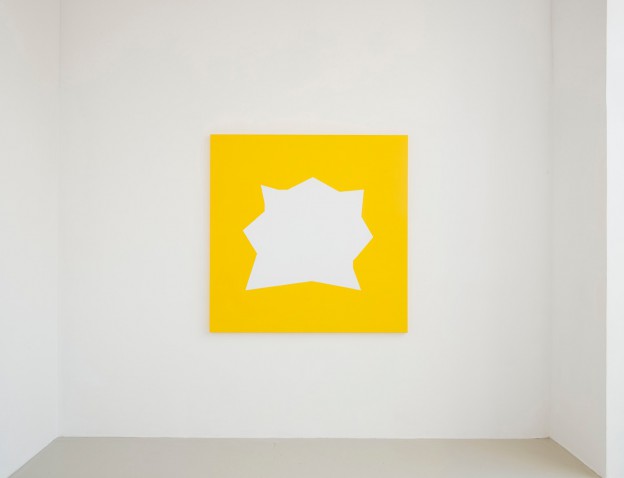 Ariel, how do you find the great titles for your works, like And We Shall All Disappear, One Day (2011), You see my mother, she just doesn’t know how to light a lighter (2013) or I am sorry Felix, but we are just too scared to fly (2013–2016)?
The titles are not merely descriptions; they form a part of the works. A natural reaction to a photograph, for example, is to ask what you are seeing. In choosing conceptual titles, I redirect this instinct from what, to how; how should I be seeing this work? The titles create a certain state of mind, hinting at what you should feel, merging the emotional side of the work and the conception of an idea with the material or action. I sometimes have a title for a work before the work is produced and at other times the title can appear long after the work already exists. 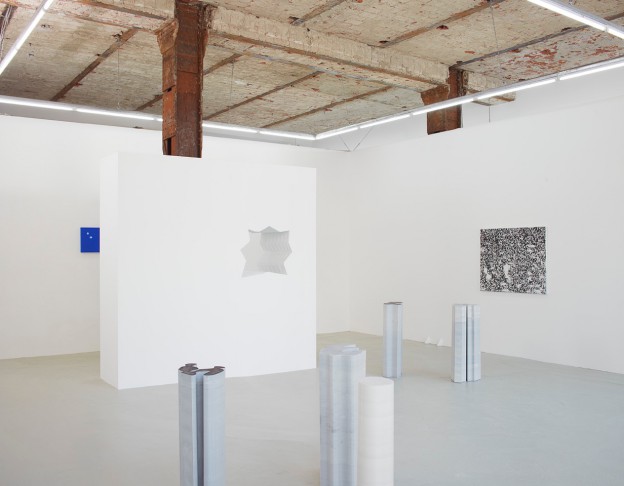 Please tell us a bit more about what you will be showing during Art Week.
I opened a solo exhibition, The View Outside My Basement Window, at PSM last week, which will run until October 22. For abc I will have a solo presentation of 11 drawings, entitled I Am Sorry Felix, But We Are Just Too Scared To Fly. I started the first drawing in 2013 and am excited to show the installation as a whole. The name is referring to Cuban-American artist Felix Gonzalez-Torres and his photographic series Untitled (Vultures) of 1995. I scanned the works as they appear in Gonzalez Torres’ catalogue raisonné, blew the images up and digitally deleted the birds. I then drew the pixelated sky of the original image on paper the same size without the birds, creating a work only faintly reminiscent of the source piece. The drawings could be anything from a scene of white noise to the sky that it is actually modeled on. The series of drawings increases the forlorn aspect of Gonzalez-Torres’ work, making it more ominous and heightening the sense of vulnerability found within it. It is a possibility for me to engage in a conversation with Felix Gonzalez-Torres. 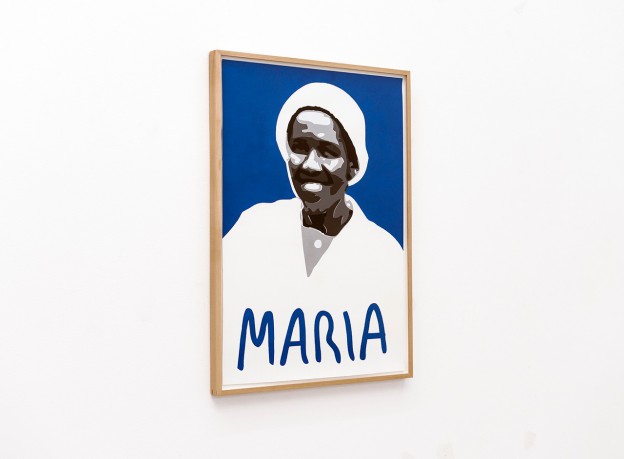 On September 17 we will host a breakfast at the Gallery and then continue to Kino Babylon in Mitte, where I will screen my new film Maria, shot in South Africa. The screening is part of abc’s special events program and it will be the premiere of the film before it is shown as part of a group exhibition at the Tel Aviv Museum. Maria was my family’s domestic worker in South Africa, where I grew up during Apartheid, and she was like a second mother to me. She lived with us in the back yard. Since I left in 1991 I haven’t heard from her, neither do I have any information about her possible whereabouts. In 2015 I flew to Johannesburg and the film follows my attempt in locating Maria.

Where will we find you during Berlin Art Week?
I will try and enjoy the many visitors at my solo presentation at abc, the visitors strolling through the city and the diverse events happening in Berlin, such as the exhibition of Pina Bausch at Martin Gropius Bau and a performance by Jérôme Bell at HAU. Apart from that you’ll find me enjoying quiet drinks and dinner with friends. 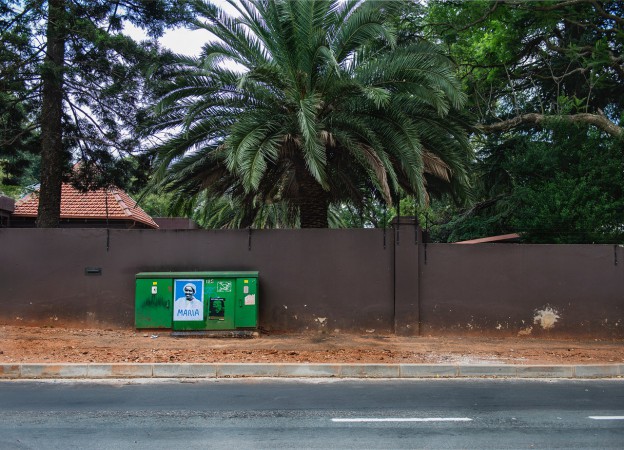 What else should we know about you?
I was born in South Africa to a Jewish Orthodox family and immigrated to Israel when I was 13. I have been living in Berlin since 2006. I first entered a museum at the age of 23.

Thank you for the interview, Ariel! See you at abc! 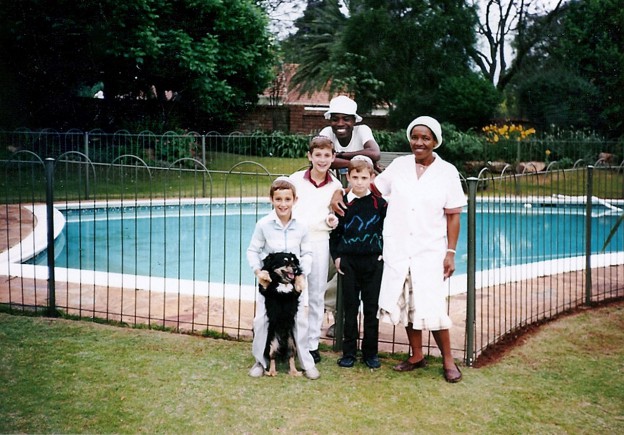