As this year’s 2014 edition of abc art berlin contemporary has come to a close, it is already time to start looking forward to next year’s 2015 edition. 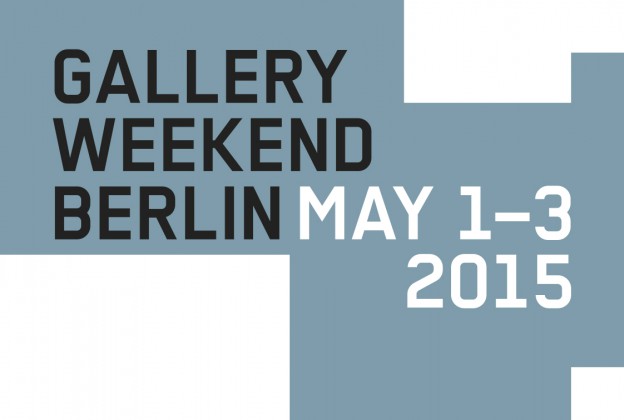 While it may seem to be a long way away, 2015 is just around the corner, and with it, exciting new things to bring to the abc.
In the meantime, there is also Berlin’s Gallery Weekend to look forward to, which will take place from the 1st to the 3rd of May. Having celebrated it’s ten year anniversary in 2014, Gallery Weekend 2015 promises another fantastic year that will no doubt tide Berlin over until the next abc art berlin contemporary.