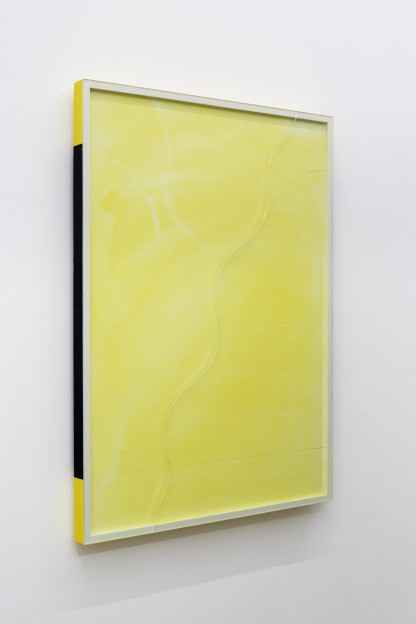 
The Polish presence is strong at this year’s abc, with four noteworthy galleries from Warsaw showcasing artists’ positions. We’re taking a moment to explore what they have on display. 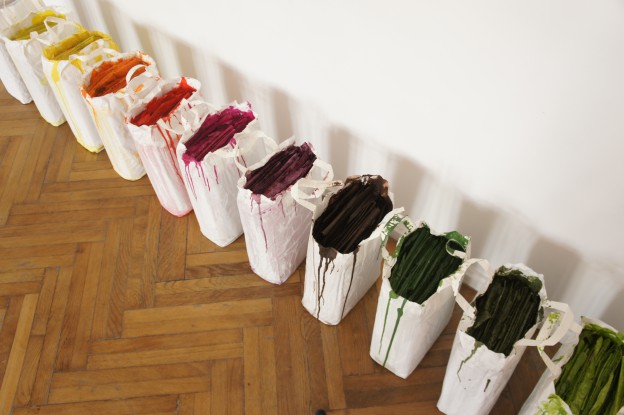 Galeria Stereo — Roman Stańczak
In the 90’s, Roman Stańczak became famous with a series of sculptural objects using everyday items, and performances he penned as “distortions”. His work focuses on the act of destroying a ready made and how that suggests a distinct and alternate reality. Stańczak’s practice combines a performative elements, religious aspects and a deeply ingrained sense of humour.

Dawid Radziszewski — Marcin Zarzeka
Prepared especially for abc, Marcin Zarzeka’s series of work consist of spatial objects that seek to develop a distinction between the imaginary and the real, between sculpture and painting. Adhering to his own visual alphabet, the artist continues to dissect the nature of illusions.

Piktogram — Tomasz Mróz
A table with a few mundane objects displayed on it sets a rather bizarre scene; a lamp, a partly eaten bread, a crumb, a spoon, and a worm are all remnants of an  unknown past occurrence. Tomasz Mróz’s surreal composition creates an atmosphere comparable to that of sinister horror films, and invites the viewer to play detective.[/caption] 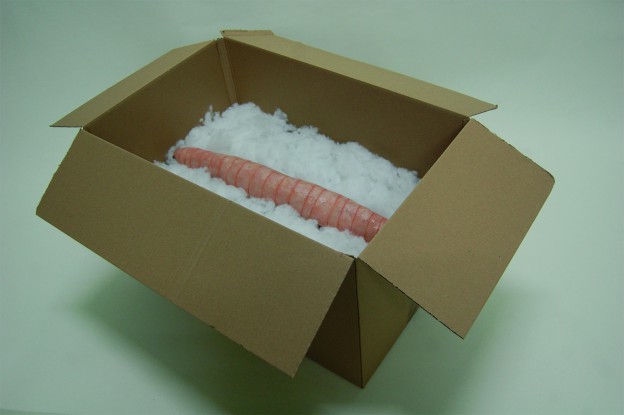