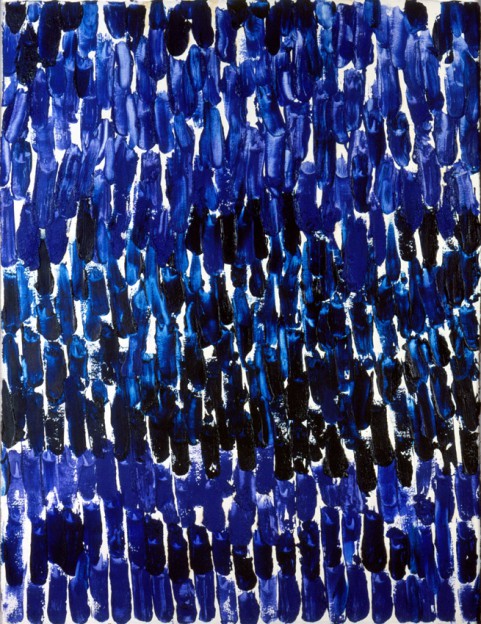 Every work of art comes with its own set of dynamics and inscribed information and is perceived within a framework of certain perceptual systems. It bares its own way of organizing information and the way this unfolds reveals its unique intelligence. At the same time an artwork can’t be limited to any specific parameters as its logic and meaning is mutable, arbitrary, if not capricious; its meaning remaining an approximation. An exhibition then becomes only a snapshot of the dynamics an artwork negotiates. Off Cardinal Points brings together a group of works that echo various modes of awareness for those conditions. With Lutz Bacher, Gintaras Didžiapetris, Adriana Lara, Sven Loven, DAS INSTITUT with Allison Katz, Carissa Rodriguez and Philippe Thomas.

„Breaking the Waves and Drawing a Line“