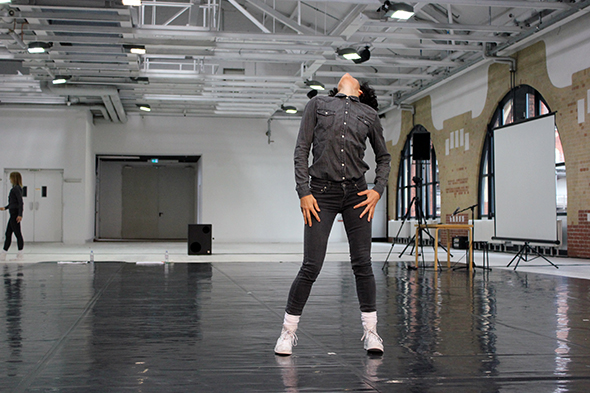 Art Berlin Contemporary (abc) opened yesterday at STATION Berlin. Riffing on the “not quite an art fair” concept, abc encourages a certain creativity and freedom of interpretation on the ‘booth’ concept to its exhibitors, with an emphasis on showcasing single artist projects. Exhibitors responded well to the open and experimental structure, including a number of site-specific works, and employing sometimes playful mechanisms to engage and attract. Featuring large and small-scale sculptures and installations, hot dog booths, whip-cracking femmes and performances, it’s a fresh change from the conventional art fair format. Below is a selection of images taken from the day. 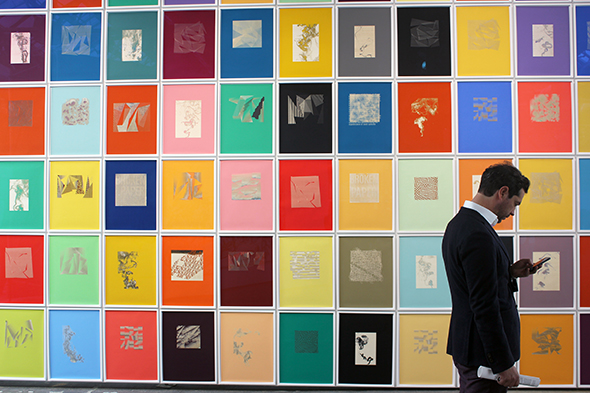 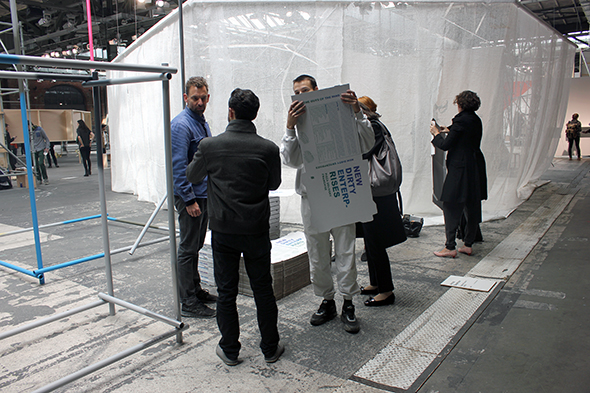 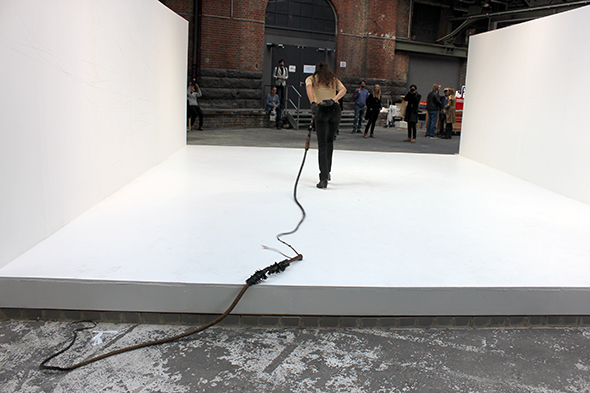 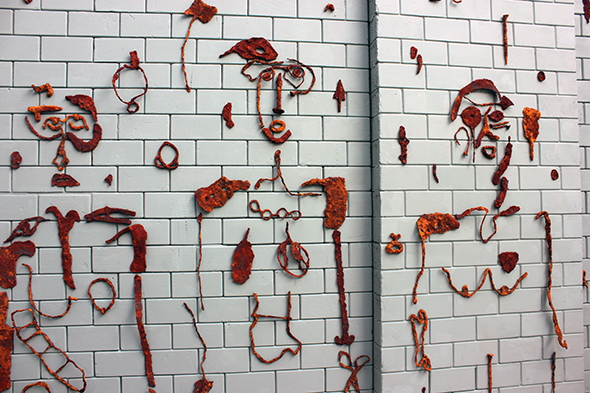 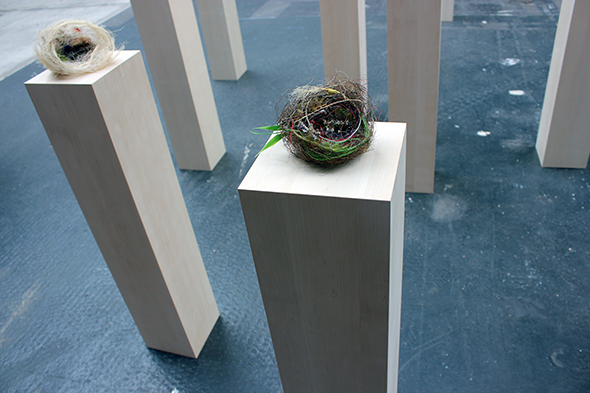 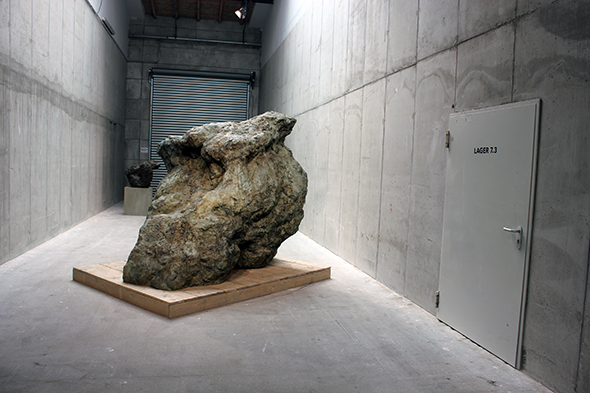