abc art berlin contemporary kicked off its seventh edition in the German capital on Thursday. The fair’s 2014 outing is its second under the direction of former Art Basel communications director Maike Cruse and the fourth year it has stood alone as Berlin’s single major fall art event, the city’s Art Forum having been canceled after its 2010 edition.

See here the 20 best booth at abc, recommended by artnet. 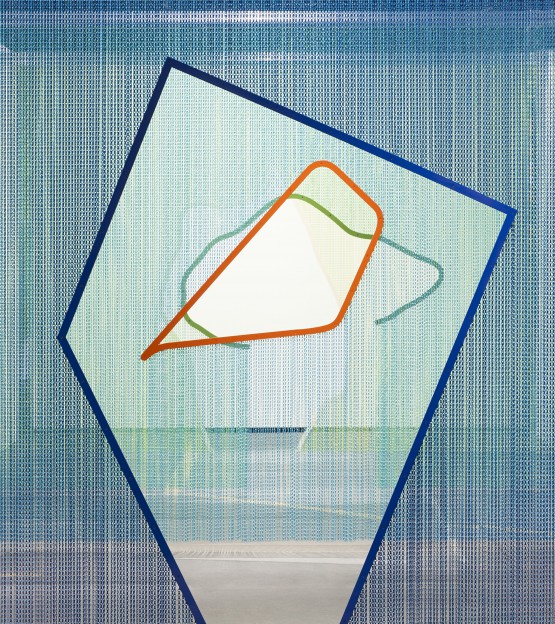