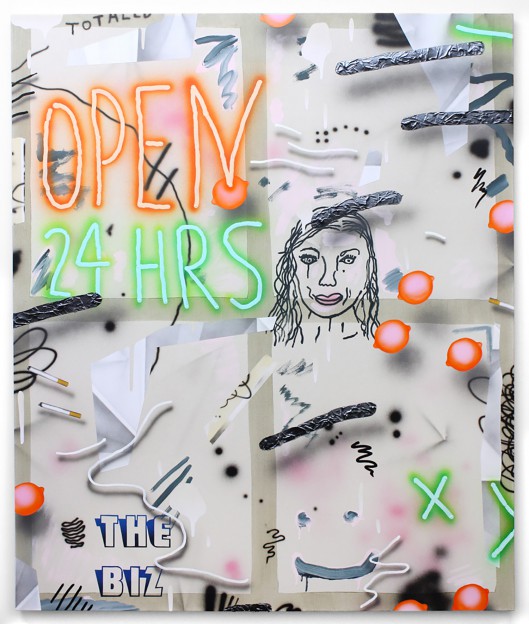 Though the city’s art scene has matured (and its rents have gone up) it is still a magnet for young artists, and accordingly, the under-35 generation gets ample attention from curators, gallerists, and collectors here.


With much-hyped artists such as Yngve Holen and Florian Auer sure to create a buzz at abc, the fair has an impressive number of young artists showing presentations conceived especially for their solo booth debuts. Below, artnet News has surveyed the list of artists to bring you the most exciting discoveries at this year’s edition.

Cäcilia Brown at Gabriele Senn Galerie
The French artist Cäcilia Brown, born in 1983 and based in Vienna, produces sculptures from discarded objects which she strips of their utility and function. Having worked in Europe as well as China and Japan, Brown’s concrete and steel objects gain new contexts through the titles she gives her works, evoking unexpected narratives. 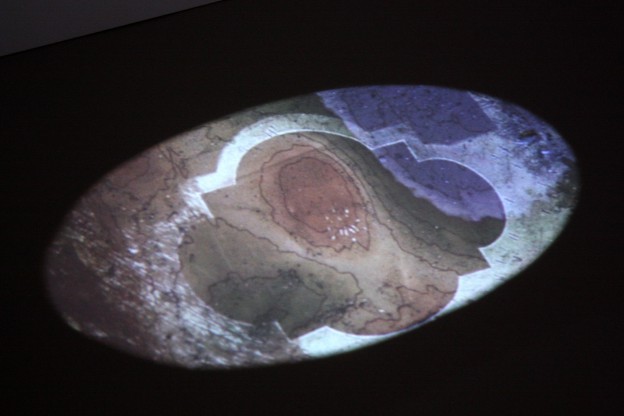 Philipp Modersohn at Galerie Guido W. Baudach
Berlin-based artist Philipp Modersohn, born in 1986, combines everyday objects with concrete and artificial stone to create formations that appear to be showing accelerated geological stratification planes, as if they were the material byproduct of a time warp. This series of works borrows a technique used both in museums and in military strategic planning; while a sensor scans the changing contours of constantly modulating heaps of sand on the floor of the space, topographical color sequences are projected in real time onto the surface.