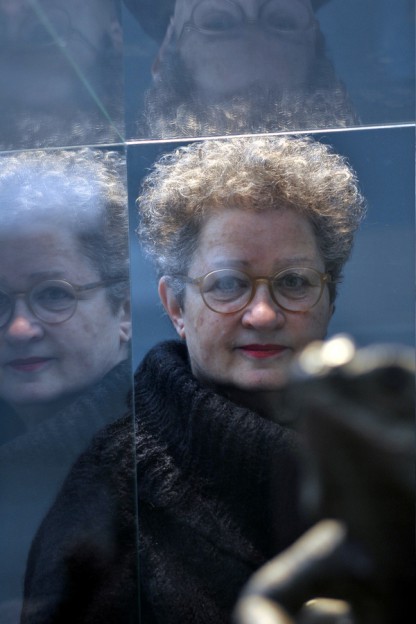 In this brief interview we introduce artist Lisl Ponger and her work she will present at abc.

What was the last book / film / song that inspired you?
Patrick Deville’s book “Äquatoria”.

Where is your favorite Berlin location?
Schlachtensee

Can you tell us about the work you will be presenting at abc?
The four light boxes with my staged photographs are concerned with issues of ethnology in the widest sense: with travel, with the influence of extra-European objects on the art of modernity, with collecting per se, and ethnologists themselves. These aspects should all be seen in the context of the present worldwide discourse on the re-positioning of ethnological museums, and the subsequent question being raised as to whether contemporary art, on its own, is a suitable tool with which to re-examine and critique existing ethnological (colonial) collections.