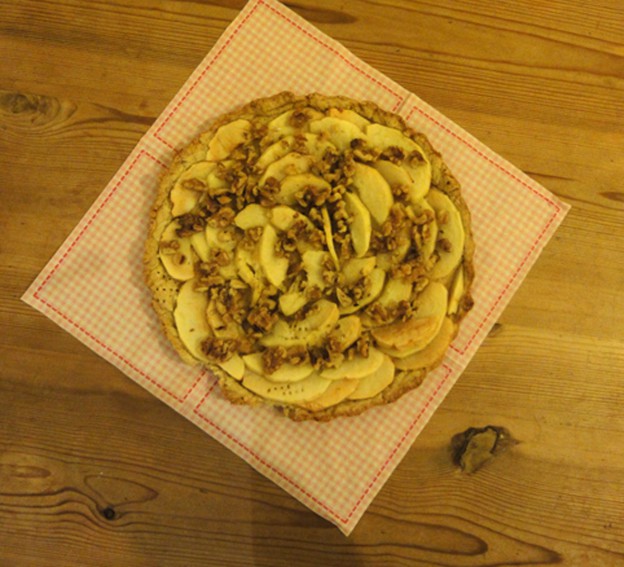 A séance mediated by Paolo Chiasera with an evocation between 7 pm and 8 pm.

In the narration Der Chinese des Schmerzes (translated as the Chinese of pain) by Peter Handke, the narrator states: He is the threshold. Looking at the works of the exhibition History Boy by Tom Anholt, one is instinctively tempted to establish a connection between this thought and the British artist.

The twin sculptures that comprise Britannica (2012) stand with an unsettling stillness. Its surface — an aggressive, almost desensitized, neutral yellow — is embedded with stainless steel sinks and faucets, their contours bearing no trace of hand.

After his solo presentation “Double Scene” at the Moderna Museet in Stockholm earlier this year, the gallery will show new paintings and the sculpture The Approach by the artist. Rehnberg is an influential Swedish artist, who for decades has produced paintings that combine unique formal precision with a fascination for the inherent potential of sensuality.

“Appears, inverts – and against”

Ed Ruscha has been casting his eye across the landscapes of the American west for over 50 years, taking in everything from gas stations to swimming pools to sublime mountain ranges. With their clarity and deadpan wit, his photographs, drawings and paintings impart a mood of playful awe on everyday monuments.

Over the last 25 years I have developed a practice in which spaces, objects, and acts of living all intertwine within a single ongoing investigation into what it means to exist and participate in our culture today. “How to live?” and “what gives life meaning?” are core issues in both my personal life and my artistic practice.